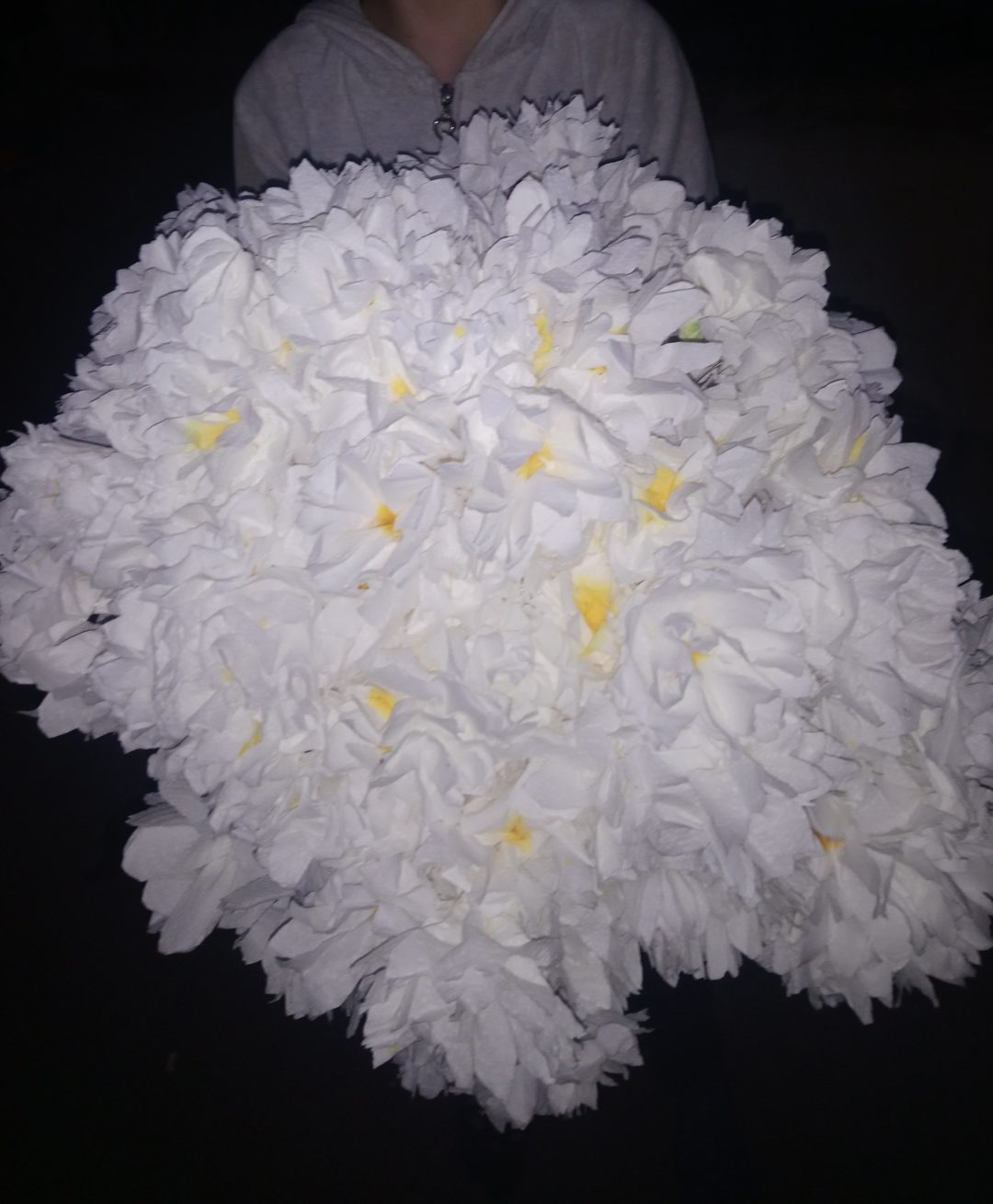 The Real Impact, is about bringing together families of the femicide watch census (fatal male violence) by Woman's Aid Ireland.
To highlight the prevalence of domestic homicide, and  violence towards women and children.
To campaign for a more trauma informed system within the institutions of Ireland. To support the agencies involved in eliminating violence against women and children. With our experience.
To bring together families bereaved by femicide, to support each other and share our experiences of the institutions,
Currently, there is no data on the effects short term or long term of a homicide in the family. In Ireland.
Where as we are well supported up until the courts and coroners report, thereafter we will not have any contact with the Justice Department, unless we write, no one asks how our experience has been, so therefor nothing changes to address the affects of the trauma and complex grief.
This is esp true of the contact with the parole board,
The irony is whilst life sentence prisoners are monitored and attempts are made to rehabilitate them. Co victims go unsupported or unmonitored,
Currently, no domestic homicide reviews are conducted, a missed opportunity for data. Dhrs give voice of victims families and friends, that justice system don't use, due to hearsay. Yet important data.
So in 2017 I started a SDG advocacy program with Development Perspectives, and started to contact those families like ours, I hand made 232 flowers to represent the deaths of 217 women and 14 children murdered in Ireland the past 21 years. For the SDG showcase in February
So it is my hope that just because Ireland is not the worst country in the world for violence against women and children it can still strive to be the best.

I started to campaign for changes in 2012, when after two years since my daughter Alicia was murdered alongside her friend Sarah and her Sarah's two babies Reece and Amy, there was still women dying violently in their own homes, incidentally on that day Nov 2010 two more young girls also lost their lives, 4 children, 2 women murdered on one day in Munster, initially the response in the country was horror but there was no outrage that spurred an enquiry other than the investigation of criminal justice.
Whilst looking at the CSO statistics 2012 I noticed that domestic homicide is not a category of homicide, 70 plus people murdered but no meaningful statistics. Why? Is it not important to understand why victims of homicide are being murdered, we are all aware of gangland but
The message of domestic homicide is
It was a tragic incident, in fact, it is not and those conversations remained until 2016 when another quadruple homicide shocked the whole country, then media conversation started to change, and stop victim blaming and ask the uncomfortable questions. Why do men murder?

Families of the femicide census is only in the beginning, 13 families of 220 plus.
Yet already insight into how trauma is prevelent, feelings of isolation ,conserns of how the state invests in rehabilitation of perpetrators,and indeed their rights yet gives little understanding for the co victim's, fight to live on the outside with their trauma
There are also Inconsistency around the country in the standards of care in regards children bereaved by homicide
In November I hope to be in discussion with a number of individuals and institutions in regards trauma informed care,
This is a long term project. Which I hope will become a organisation in the future.
The one thing that it has done is bring together a sporadic sector of society to engage in conversation and support.

My biggest observation is don't give up knocking on doors, it often feels like you are up against stronger organisations, and that your concern is unfounded, people don't return your,mail or calls promise you help that doesn't come,
You may ask yourself is this really an issue? , trust yourself, if it is keeping you awake it's an issue. keep writing.
And look at it from different angles,
Look what other countries are doing, get on twitter and converse and observe.